Help! My phone won't let me go to bed!

On Saturday, October 6, I dropped my phone, an HTC Evo 4G that had served me well for more than two years, into the bathtub, drowning it.

On Sunday, October 14, I bought a replacement, a Samsung Galaxy SIII.

It looks just like the ones in the ads - purrrty: 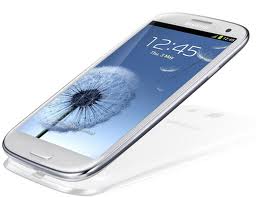 So far, the phone is performing well. I am learning to my chagrin that my data plan with Verizon sucks for me. For 2+ years, I had unlimited data with Sprint, with the result that I didn't pay attention to how much data I was using. Now, in less than three weeks I have used 90 percent of my monthly data allowance under my new plan with Verizon.  Grrrr!

That's a surprise, but one I might have anticipated. A bigger surprise has been the SIII's battery life. The battery life of the Evo was famously inadequate, and  I developed a rather elaborate routine of charging and swapping three different batteries: 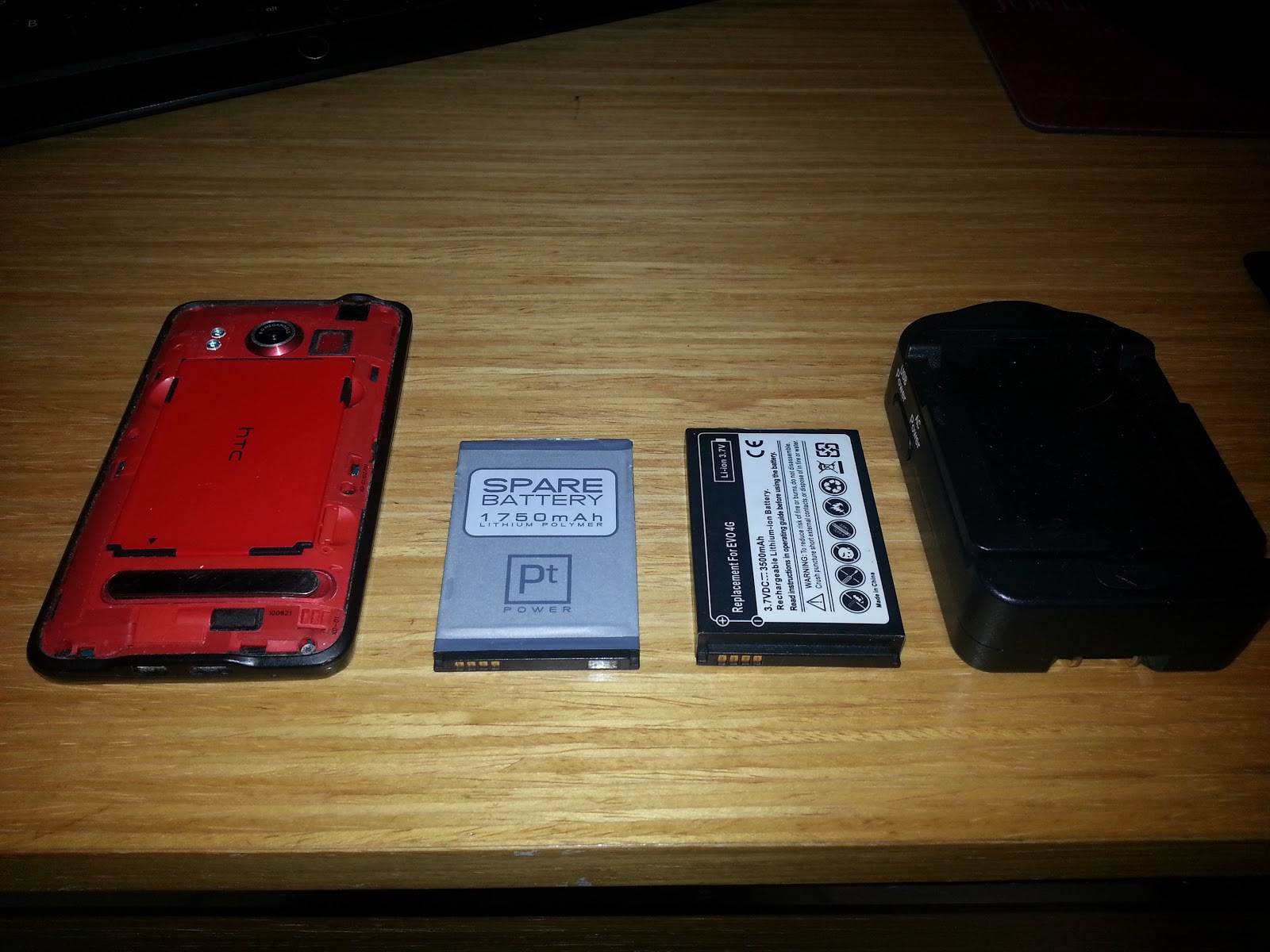 With all that, I often plugged my phone into an outlet before going to bed. Sometimes that meant running some power-hungry app like Netflix or Game Dev Story to run down the battery, because I had read somewhere that you should let batteries discharge fully before recharging. But not for long, as the battery would be down to 5% or so anyway.

In effect, the low battery signal became my zeitgeber - my cue to go to bed.

Now comes the SIII. In my first day of use, I nearly panicked when the battery dropped to something like 48% after 1.5 hours. But since then, with the completion of a few charging cycles - wow.

Look at how long it took the SIII to discharge to 15% on its current cycle: 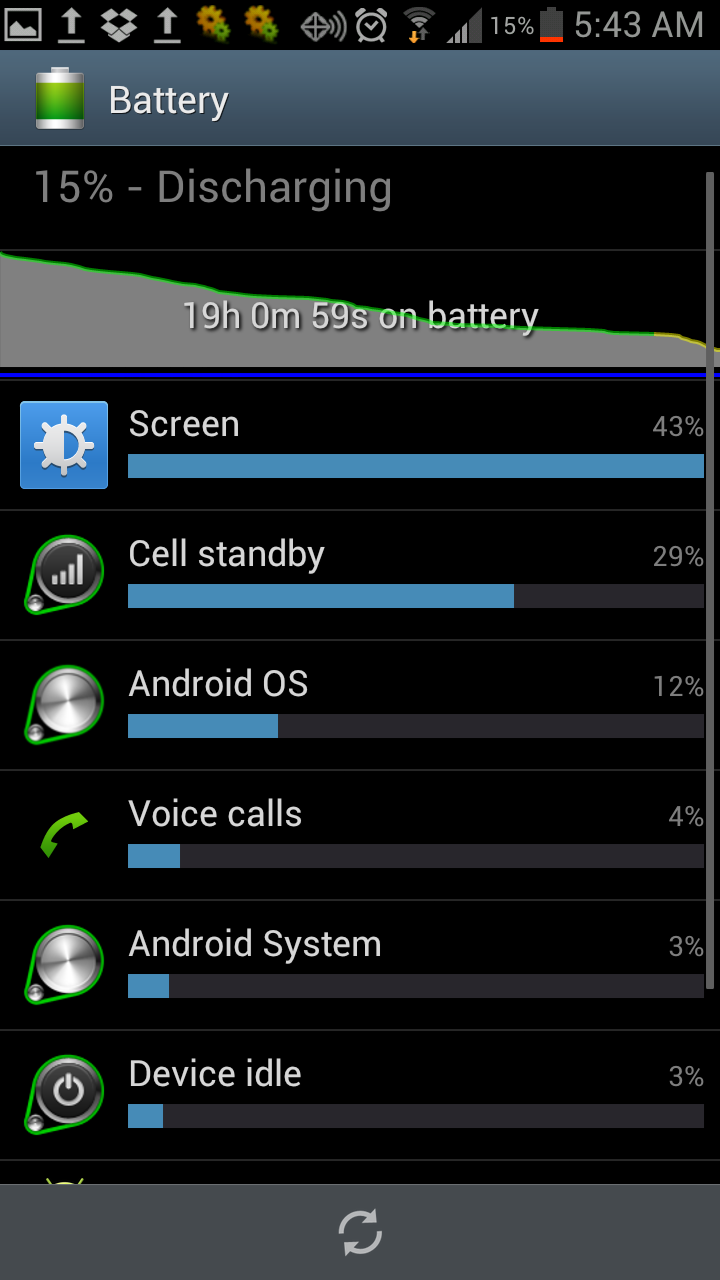 Holy guacamole - trying to make sure sure this thing's battery is fully discharged before I go to bed is seriously messing up my circadian rhythms.

Shooting video is still a major energy drain, but when I use the SIII primarily as a phone, text pad and Twitter tool, it just goes and goes.